"Hello, World!" to popular third-party modules, and everything in between! now let me introduce python 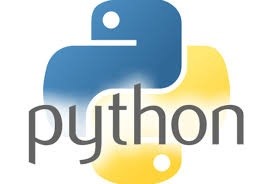 The reason for choosing python is because it's a rather forgiving and straightforward language. Python is a scripting language, which means it doesn't need to be compiled and uses an interpreter.

Among scripting languages, python is extremely forgiving. It doesn't take a lot to get used to the syntax and general layout of python scripts. 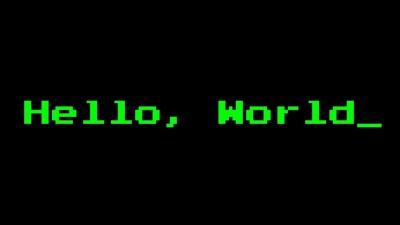 This makes python a great first language for anyone interested in taking the first steps towards scripting.

In addition to being very forgiving and easy to learn, Python is very powerful. There is a wealth of third-party libraries that can make the average python script into something much more useful. So, in the synopsis, python is easy, forgiving, and powerful, all the hallmarks of a good language!

What We'll Be Covering...

As I previously stated, I want this to be an extensive series. By the end of this series, I want all of its participants to not only be able to read and write python but to pick up some tricks and lessons along the way. We'll be covering a lot, but I've lumped them into four general categories for the sake of organization.
In Summary

I've been looking forward to making this series for a good while now, and I've finally packaged it in a way I think will benefit the community the best way that it can! I'm very excited to cover python and see what the community comes up with! There will be small exercises in each article so you can write the code yourself as opposed to just reading it. So, without further adieu, it's time to start training your python!