To become a proficient hacker, forensic investigator, or simply be a good network engineer, you should understand the structure and anatomy of these protocols. From my experience, many professionals in these fields do not understand the basics of TCP/IP, which means that you will have an advantage over them if you do understand TCP/IP. 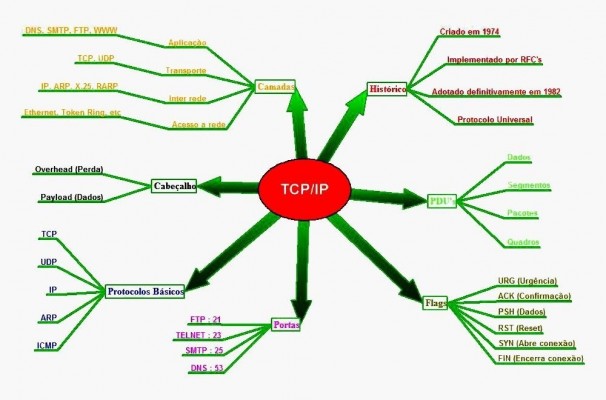 When trying to create a new hacking tool or investigate a network attack, understanding these protocols and their fields is essential. Otherwise, you will be merely wasting your time.

What Are Protocols?
Protocols are simply agreed-upon ways to communicate. For instance, we here on Null Byte have agreed upon the English language with all its rules and grammar as our way to communicate. That is our protocol. If we did not have an agreed-upon way to communicate, people would be using many languages, grammar, and rules, and none of us would understand each other.
Protocols are similar. A protocol defines a way of communication with all its rules. These rules are usually defined by an RFC (Request for Comments).
There are many, many protocols in use on the internet. These include TCP, IP, UDP, FTP, HTTP, SMTP, etc., and each has its own set of rules that must be complied with in order to communicate effectively (similar to the rules we use in communication via written languages). Probably the two most important protocols for use over the internet are IP and TCP, so let's take a look at each of these.

Let's take a look at an IP packet header and see what information it
contains that can be useful to the aspiring hacker and/or forensic investigator. Row 1 Total Length: This defines the total length of the IP datagram (including the data) or the fragment. Its maximum value is 65,535.

Row 2 Row 3 Rows 4 & 5 Row 6
TCP (Transmission Control Protocol)
In the TCP header, there are numerous critical fields that the aspiring hacker and forensic investigator should understand.

The fourth row has some critical information. Let's skip over the Data Offset and the Reserved fields. That takes us to 8 bits near the middle of Row 4. These are the infamous flags of the three-way handshake and Nmap scans. The first two bits, CWR and ECE, are beyond the scope of this lesson. The next six bits are the URG, ACK, PSH, RST, SYN, and FIN flags. These flags are used by TCP to communicate;
If you are familiar with Nmap or Hping3 as recon tools, you have used scans utilizing all of these flags. By creating packets with flag combinations that should not be seen in the wild, we may be able to elicit a response from a very secure system or even evade detection.
Row 5
Row 6
If you have any questions on these basics of TCP/IP, ask in the comments below, and we'll try and help you understand better.